Bonnie hosted a year long block exchange. We made the blocks and today names were drawn .... 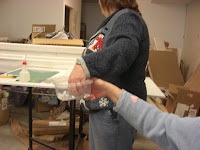 No Darker Than Sand won by Rosemary 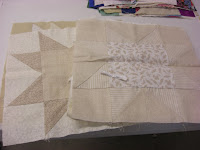 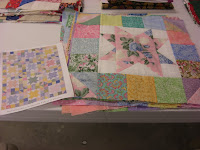 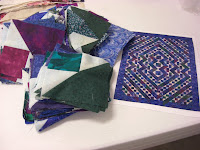 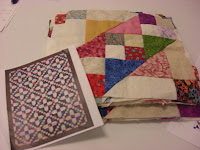 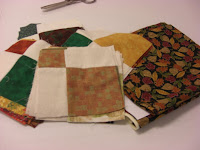 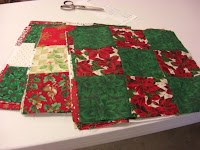 Congrats to all our winners. 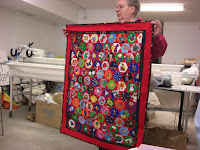 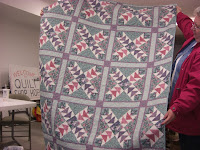 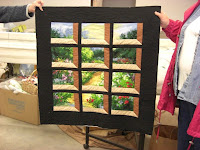 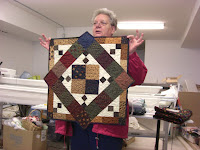 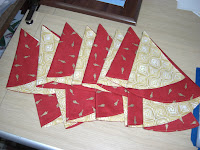 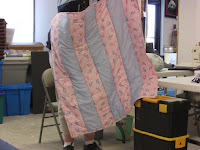 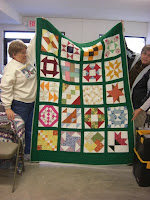 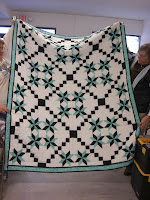 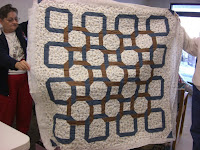 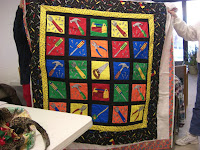 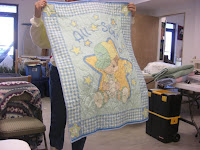 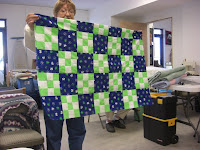 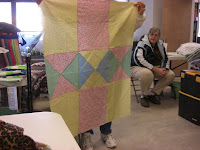 MEETING:
Drawing: Bring a "green" fat quarter to January meeting.
Dues: All paid 2008 members will be given a pass for 2009 of 'no dues'.
Vote: Possible change of meeting day back to 1st Saturday. Discussion will continue next meeting.
Lots of new and exciting happenings for 2009 ... hope you guys can come out. We miss you !!
Posted by SandyQuilts at 1:49 PM

Beautiful quilts at your show and tell! I've decided that I have to do the on-point with Irish chain setting now...